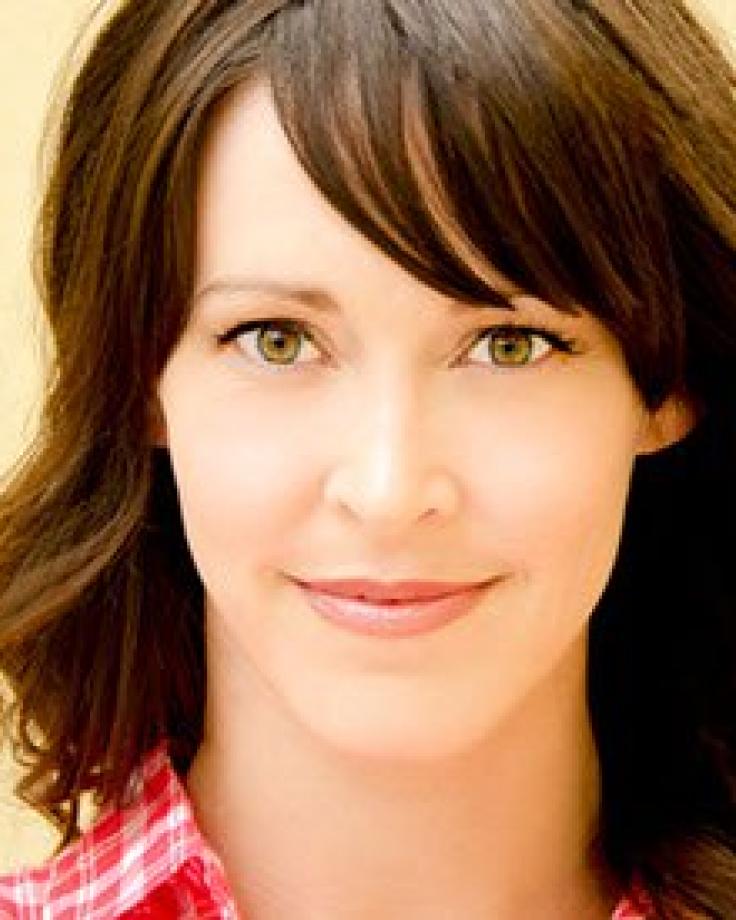 Since moving to Los Angeles from Saline, Michigan, Becca Sweitzer has enjoyed working with the best talent in the business. Her versatility has enabled her to act, dance, and choreograph for stage, television, music videos and film. Her recent choreography credits include work on the hit Disney show Jessie, the CW’s Hart of Dixie, America’s Got Talent, and commercials for Uggs, Chrysler, and Sensa. She worked on the feature film Barry Munday, where she choreographed a scene for the Academy Award nominee and Golden Globe winning actress, Chloe Sevigny. Becca has also choreographed music videos for Scissor Sisters, Hinder, Raphael Saadiq, Edward Sharpe & The Magnetic Zeros and Passenger.

Much of Becca’s success in the business is due to her proficiency in a variety of styles including jazz, tap, ballet, musical theatre, lyrical, contemporary, video jazz, and hip hop. Becca enjoys sharing her love for dance by traveling around the country teaching young aspiring dancers.