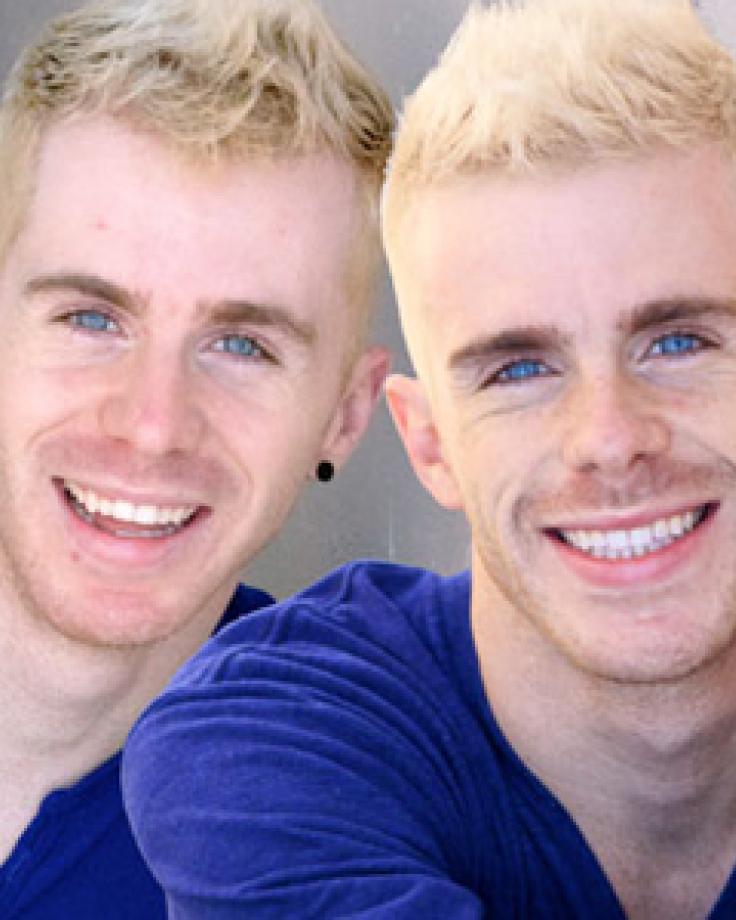 “The Twins”, Brian and Scott Nicholson, are choreographers best known for their work with Ariana Grande and are currently Co-Creative Directors/Choreographers for her Dangerous Woman Tour.

Hailing from Ohio, the twins received a bachelor’s degree in Dance and Business from the University of Akron, which then lead them to New York City where their passion and dedication to the craft ignited their career. Dance highlights include working with Janet Jackson, Kelly Rowland, Nicki Minaj, Mariah Carey as well as the Monsters of Hip-Hop show cast of 2010, Dana Foglia Dance and the TV show Glee.

Of course, it was dancing for Ariana Grande that not only moved them to Los Angeles but also opened the door for them to begin choreographing. It was this opportunity that launched their choreography career, which ultimately led to their becoming Co-Creative Directors on her Dangerous Woman Tour. As her credited choreographers, they have been a part of the creative team responsible for her performances over the last few years including the MTV Video Music Awards, American Music Awards, Much Music Video Awards, The Billboard Music Awards, The European Music Awards, Saturday Night Live, The Victoria’s Secret Fashion Show as well as her Honeymoon World Tour. In addition they choreographed Ariana’s Side To Side Music Video featuring Nicki Minaj, as well as her acclaimed Focus Music Video.

Grateful for their success, Brian and Scott believe it is important to give back by sharing their passion of dance through education and motivation. They currently hold faculty positions at the Broadway Dance Center, Millennium Dance Complex and Movement Lifestyle and continue to teach whenever they can.