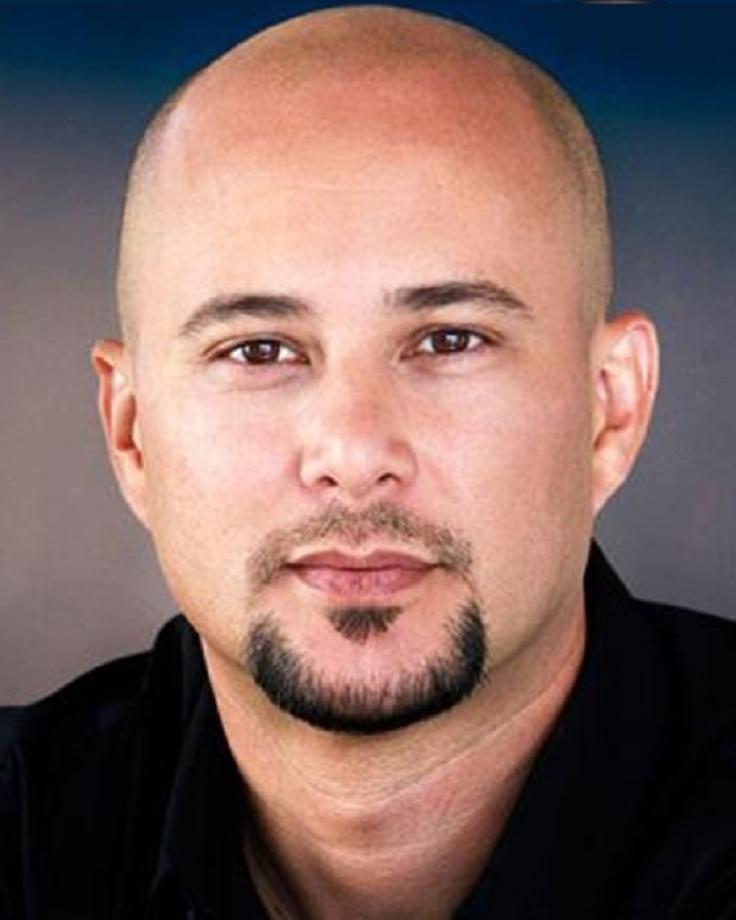 This multi-faceted artist came from humble beginnings in Abilene, Texas and Via Florida found his way to Los Angeles eventually being named one of People Magazine’s 25 Hottest Bachelors and In Touch Magazine’s 20 Hottest Hunks.

At age 21, Judd became interested in dance. Within a year, he began dancing and choreographing professionally at Disney World’s Pleasure Island and then shortly thereafter was chosen as one of the original Chippendales dancers. In 1995 he was hired to dance with Michael Jackson for the MTV Video Music Awards, which led to his dancing with Jackson on the Dangerous and HIStory world tours. In 1999, he performed at the Billboard Music Awards with Celine Dion, the MTV Music Awards with N’SYNC, and in 2000 at the American Music Awards with Enrique Iglesias and Brian McKnight, and for "Best Song" nominee That Thing You Do at the 69th Annual Academy Awards. Judd has also appeared in music videos including, My Way for Usher, Jump, Jive, & Wail for the Brian Setzer Orchestra, If I Could Go for Angie Martinez and Tango for Julio Iglesias.

During this time his choreography career exploded and he was asked to choreograph the 2000 Tour for Jordan Knight, the 2001 Festival tour for Perry Ferrell and Jane’s Addiction as well as music videos, Ain’t It Funny and I’m Real for Jennifer Lopez. He also directed the music video, Ain't It Funny-Remix with Ja Rule and was the creative director and choreographer for Jennifer Lopez's NBC concert special, Let’s Get Loud. He also choreographed the dance sequences for the film, Bringing Down The House starring Steve Martin and Queen Latifah and coached Nicole Kidman during her performance in the film, The Human Stain. In addition, he also composed the song, Alive (his first track), which was selected as the theme song for the film, Enough. As his talent’s continued to grow so did his responsibilities, serving as music producer and choreographer for Fantasy at the Luxor Resort in Las Vegas.

As an actor, Judd has guest-starred on Nickelodeon’s Unfabulous with Emma Roberts, UPN’s Eve and Half and Half, as well as roles in the independent films, Goyband, The Outside, Five Up, Two Down, Be My Baby, My Baby and the award winning La Noir. In addition, he starred in the Off-Broadway, Victoria Theatre production of Dracula. With his one-of-a-kind personality and soft-spoken demeanor, he was a perfect fit as a celebrity judge on MTV’s Made, and Lifetime’s Your Mama Don’t Dance, as well as hosting Dirty Dancing for WE and Bust A Move for MTV.  He also appeared as a celebrity choreographer on Keeping Up With The Kardashians with Kris Jenner and The Real Housewives of New Jersey with Melissa Gorga. You may also have seen him crowned the winner, by viewer vote, of ABC’s I’m A Celebrity Get Me Out of Here in which he donated the $250,000 prize to the Make-A-Wish foundation.

In 2009 Judd performed in a tribute to the late “King of Pop”, Michael Jackson, at the MTV Video Music Awards. He was featured in the dance performance of Scream, alongside Michael's sister Janet Jackson and other famous choreographers like Travis Payne, Tina Landon, Brian Friedman, and Wade Robson whom all worked with both Michael, and Janet Jackson.

Recently, Cris returned from starring as a Judge on New Zealand’s Got Talent, Directing music video’s for iMen and Bench Seat, Choreographing for America’s Got Talent, Nickelodeon’s Bucket & Skinner & The Haunted Hathaways, creating half time experiences for Bowl Games of America and gives back to the community by sharing his experiences with students across the country at The PULSE on Tour, an intensive dance seminar featuring the top choreographers in entertainment.

Grateful for all of the opportunities in his career Judd continues looking to LA as a source of inspiration for his future artistic endeavors.