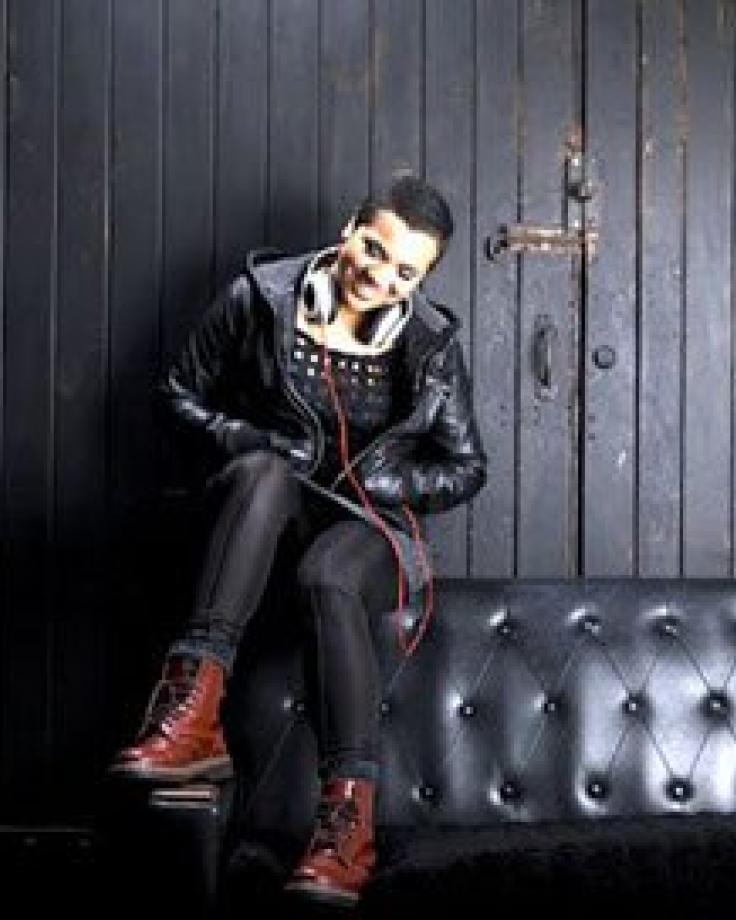 Hailing from New Zealand, Parris Goebel choreographs and dances in the all female crew – ReQuest and is the creator of Polyswagg. Polyswagg combines sassy woman fire with aggressive inner strength. Her style is best described as living and breathing music. Her grooves, heavy hits and milky flow are unique and will leave you inspired!

In 2009, ReQuest was crowned the World Varsity Hip Hop Champions in Las Vegas and also the Battleground Supremacy Varsity Champions in Australia. In 2010, ReQuest returned and dominated the competition to become the number one Adult crew in the world and the first crew to win back-to-back gold medals in both divisions and the first crew outside North America to make it on MTV Americas Best Dance Crew Season 6.

Parris was a 2008 show cast member in Monsters of Hip Hop and is now a member of the Faculty that teaches throughout the USA. In addition she has taught throughout the Asia, Europe, Australia as well as New Zealand where she owns her own studio, The Palace Dance Studio in Auckland and Hamilton. Which became the number one studio with the top choreographer at the 2011 World Championships. In addition, Parris was awarded the 2012 World of Dance Female Choreographer of the year in the USA.

Parris choreographed the latest video and 2012 concert for Taiwan’s number one female pop star Jolin Tsai. She was featured in the AT&T Spotlight on the hit TV show “Dancing With The Stars”. In addition Parris was a contributing choreographer on the Jennifer Lopez 2012 World Tour, performed with her on the American Idol Season 11 finale and appeared with ReQuest in her music video, “Goin’ In”. Currently she has joined the creative team for Cirque Du Soleil’s Michael Jackson show “ONE” opening in Las Vegas at the Mandalay Bay Resort in 2013.

This is just the beginning for this young artist as she continues to attract attention of A List recording artists via her video postings in online media. Check out her You-Tube channel for the latest postings of our next choreographic super star.