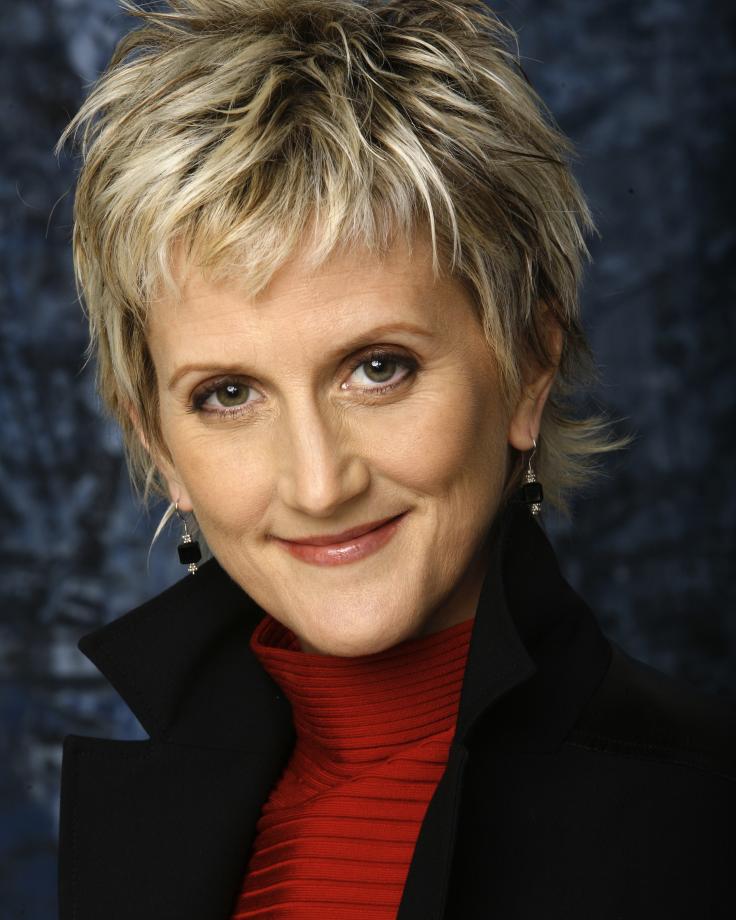 Rhonda Miller is currently the Director of the Bachelor of Fine Arts (BFA) Commercial Dance Program at the Pace School of Performing Arts at Pace University. This program is the only one of its kind in New York City to offer comprehensive training that bridge the gap between classical technique and the professional world of commercial dance.

Prior to creating the program at Pace she was a founder and co-owner of L.A.’s premier dance studio, Edge Performing Arts Center, as well as a long-term headliner for its convention business, L.A. DanceForce. After relocating to NYC, Miller’s work caught the eye of director-choreographer Jerry Mitchell, who included her on his team for the renowned Broadway Bares. Her stage credits include Nothing Like A Dame at the Marquis Theater, All Shook Up, Chicago, City of Angels, Rent, A Christmas Carol and The Wild Party. Other notable credits are New York Musical Festival’s (NYMF) Have a Nice Life (Outstanding Ensemble), Gemini The Musical, Austentatious, and Common Grounds (Outstanding Choreography). Her television credits include General Hospital, HBO’s The Boys and It’s Garry Shandling’s Show for HBO. Her work has also been seen in commercials and industrials for such Fortune 500 companies as Apple, Chrysler, Toys R Us, Warner Brothers and Exxon-Mobil. Most recently she choreographed Sister Act for Maine State Music Theater, Mary Poppins for Arkansas Repertory Theatre, stage directed the Nickelodeon Upfront presentation and worked with Catherine Zeta Jones on the American Film Institute’s AFI Awards.

Miller holds her BFA from the University of Utah and her MPA from Oklahoma City University and in 2014 she was the recipient of a Lifetime Achievement Award from Dance Educators of America.