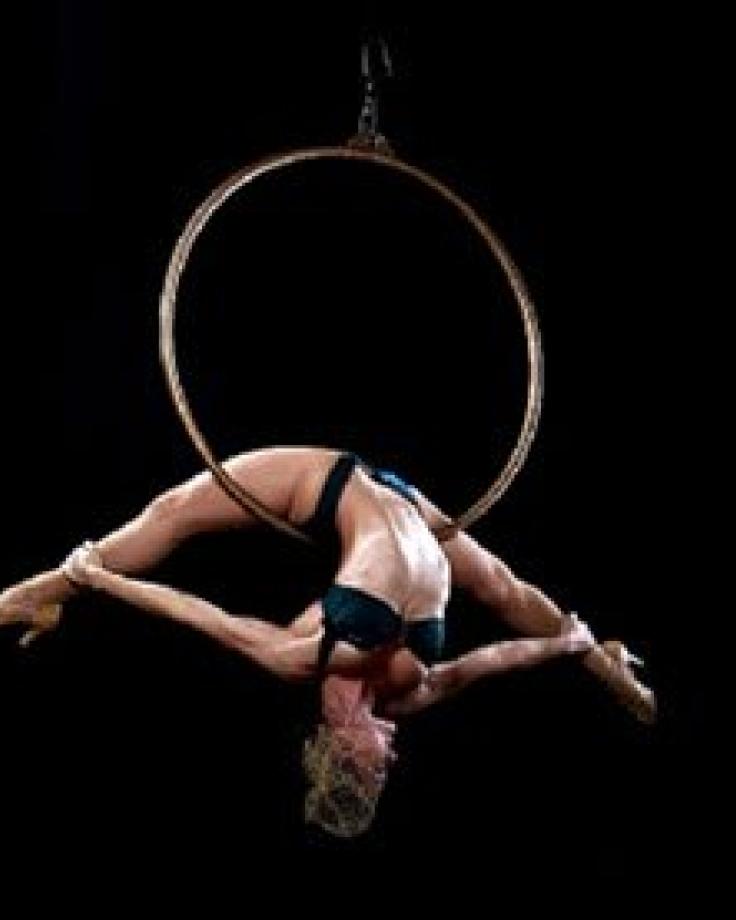 Shannon’s extensive and successful performing career has shaped her artistry as an innovative creator.  Combining her passion for dance and aerial movement, this love has allowed her choreography to be boundless.

Shannon has spent a decade on tour as an aerialist and dancer with Cher, Pink, Britney Spears, Leona Lewis and Taylor Swift.  Traveling the world has been an endless source of inspiration.  Inspiration also came from living in NYC while being on Broadway with Saturday Night Fever. Living in LA, Film & Television has expanded her range of professional opportunities.  Most notably, “Burlesque” where she did a cheeky contortion trio with Alan Cumming.  Also as an Aerial Trainer on the NBC show “Celebrity Circus” where she worked with Stacey Dash, Rachel Hunter and created the winning number for Antonio Sabato Jr.  She’s performed on numerous awards shows for artists like Usher, Katy Perry, Christina Aguilera, 50 Cent, Leann Rimes and Black Eyed Peas.  All of these once in a lifetime experiences have combined to create a broad point of view.

Most recently, Shannon’s choreography has been on Season 1 & 2 of Abby’s Ultimate Dance Competition.  She worked with Justin Beiber on his current “Believe” tour.  With great appreciation and respect, Shannon has had the pleasure to assist Dreya Weber for the past 8 years.  Projects include Pink’s most recent “The Truth About Love” tour,  Katy Perry’s 2012 Billboard Music Awards performance as well as her “California Dreams” tour, Surf The Musical in Las Vegas, the Circus Episode for the “Fresh Beat Band” on Nickelodeon, Leona Lewis’ “Labyrinth” tour and Britney Spears’ spectacle, the “Circus” tour.

What lies ahead is most exciting for Shannon.  The journey of creativity holds endless possibilities!