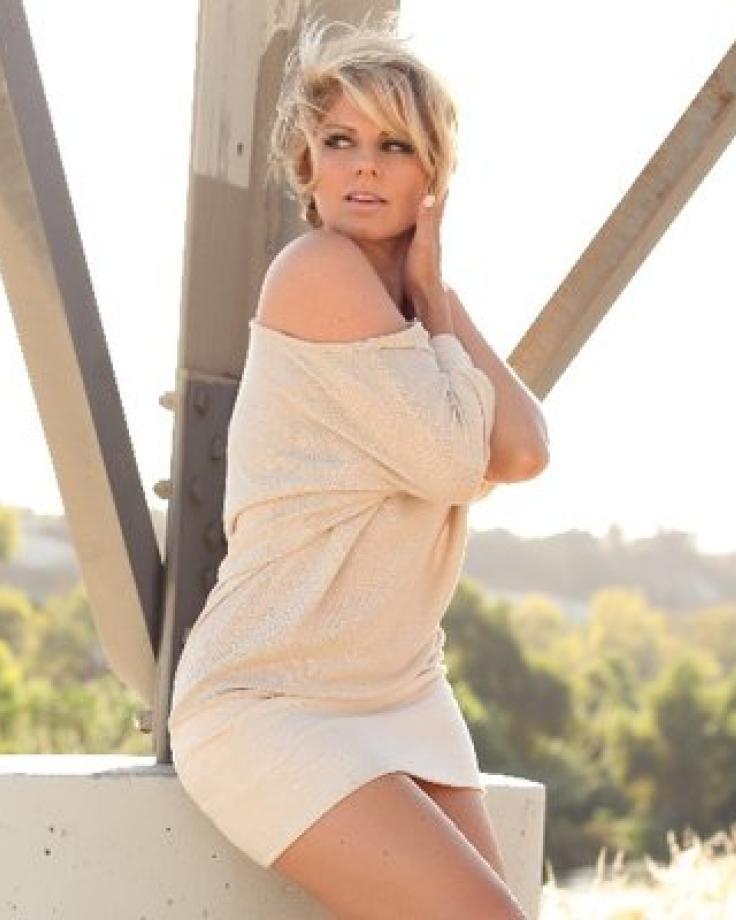 Classically-trained, Broadway honed and the premier protégé of the legendary Rob Marshall, Tara Nicole Hughes has emerged as Hollywood’s go-to choreographer and movement coach for film, television and commercials. Hughes has worked on every major musical film over the last decade including Chicago, Rent, The Terminal, Nine, Rock of Ages, Burlesque and Disney’s upcoming Mary Poppins Returns starring Emily Blunt and Lin-Manuel Miranda.

As warm, patient and inspiring as she is talented, Hughes has a particular gift for creating a safe and energizing work environment for actors who may be intimidated by movement. As a result she’s worked with some of the most brilliant of our time including Daniel Day Lewis, Nicole Kidman, Tom Hanks, Marion Cotillard, Penelope Cruz, Tobey Maguire, Catherine Zeta Jones and Kate Hudson as well as with major music stars including Cher, Madonna, Taylor Swift and Jennifer Hudson. She recently worked with Faith Hill on a series of NBC Sunday Night Football promo commercials.

Her television credits include choreographing for Good Girls Revolt, Trophy Wife and House of Lies. As a dancer, she’s performed on everything from the award winning film La La Land to Cher’s world tour. Tara is on faculty at the American Musical and Dramatic Academy in Los Angeles, and teaches master classes and workshops internationally. She is a contributing writer for Mind Body Green and her work has been recognized in media outlets such as Dance Magazine, The Real Deal, and Global Dance Initiative.